It is difficult to trace back to the first game of Texas Hold’em but there is evidence to suggest the card game was first played in Robstown, Texas. There is information in the Texas Legislature which recognises the poker game to have originated in the state during the early 1900’s.

It took some time before the game was introduced to Las Vegas and it wasn’t until 1963 at the California Club that Texas Hold’em was played. It didn’t take long for the game to spread across the casinos in Las Vegas and it was played at the Second Annual Gambling Fraternity Convention in 1969. The convention was renamed the World Series of Poker, which still runs until this day.

The game of choice at the World Series of Poker is No Limit Texas Hold 'em. It has become one of the most popular forms of poker, both in real casinos and online. The live coverage of big poker tournaments plus the introduction of online poker, with live dealers, has seen the popularity of the game soar in recent years.

1. How to play Texas Holdem Poker

If you have never played the game before but would like to get started, Texas Hold 'em is easy to understand. There are a few key elements, which once you know, will hold you in good stead for your future Texas Hold 'em playing career.

Each player in the game is dealt two cards. Only you can see your two cards and the same applies for the other players, so you do not know what anyone else has got at this stage. The dealer than deals three cards face up, which every player can see. The dealer will then deal another card in the same fashion and then another card, making five face up cards in total.

Before and after each time the dealer produces cards, the players complete a round of betting. If you want to stay in the game, you must put at least the same amount of chips in the pot as the other players or you will fold and sit the remainder of the hand out.

Having completed the final round of betting, the player which makes the best poker hand using their two cards and three dealt by the dealer, wins the chips in the pot.

No Limit Texas Hold ‚em is arguably the most popular form of Texas Hold 'em. This allows players to place any bet they like at any point in the hand. So, a player could bet all their chips if they wished, although this is a big risk.

You can play Texas Hold 'em at all the top online casinos and it is a lot of fun but always know the betting rules before you begin. 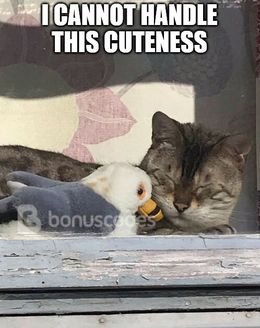